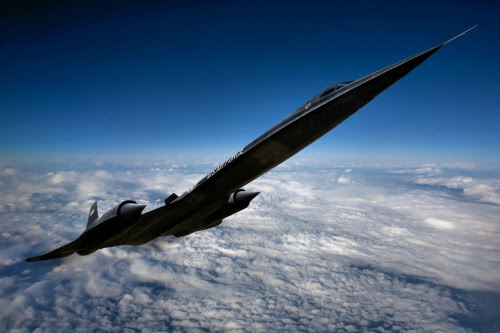 In the Second Hour, Uncivil War Steamed Goats and Lambs, the host examined the history between The War of 1812 the U.S. Uncivil War of 1861.  From the earliest Centralized MASTER/slave city state models, to the Boom and Bust cycles outlined in the Story of Joseph in Hebrew mythology, to the destruction of the Temple in Jerusalem in 70 A.D., to the first steam engine of Heron The Greek in the first century A.D.,  to the founding of The Priory of Zion in 1099, to the first steam engine of Thomas Savery in 1698, to the rise of the House of Rothschild beginning in 1760,  to the anti-Freemason movement and 1827 release of Captain Morgan's Illustrations of Freemasonry, to U.S. President Andrew Jackson's war on the International Central Banksters, to the shots at Fort Sumter, South Carolina in 1961 that launched the U.S. Civil War, the host examines the power struggles between those Lambs trying to make The Great Experiment successful and those Judas Goats who were sabotaging it at every opportunity for the success of (((THE GREAT WORK))) of the  globalist New World Order.                       Show-page